It was a slow day at The Sleeping Princess and Tom was passing the time by figuring, on average, how many lies Martin told per week. Then, a little horrified at the numbers he was coming up with, he decided to average how many he told to the customers vs the staff.

“If I don’t take into account Robin, because he comes in just to encourage Martin, then…” He drew figures on several scraps of paper. “If I take into account that he spends more time with us, the staff, then with the customers and that there are more staff then customers, on a daily basis…” He wrote down a fraction.

He jumped. “Yes Jenny?” He saw the customer she led. “How can I help you today?”

Jenny smiled. “This young man is doing a report on pillows and is in need of Martins special… knowledge.”

Tom blinked, confused. Martins special knowledge? What did– He glanced down at his notes. A report on pillows. He smiled. “I shall fetch Martin.”

Martin raised his eyebrows. “What do you mean my tall tales?”

He snorted. “Too late. I heard what you said the first time.”

Tom tried to repent from calling Martin’s lied names, but Martin waved him away. “Let’s go educate our customer, boy.”

The boy fidgeted as he watched Tom return with Martin.

Tom marked down the lie.

“What information do you need on pillows?”

“M-my name’s Joel,” the boy stuttered, even though his name hadn’t been asked. “A-and I need pillow– I need interesting facts o-on pillows for my report. F-facts and history. And I n-need a lot. I’m I’m doing a thirty page report on them.”

Martin nodded as if this was a common problem for middle schoolers. “Well, you came to the right mattress store, boy. Because this mattress store employs the foremost pillow expert. On pillows. And that happens to be me.”

The boy nodded, as if he might have understood some of what Martin had said.

Tom decided that each significant break in Martin’s speech would mark the en of each lie.

“Pillows have existed since the earth was formed. The first one to ever be used was an oddly shaped rock. Then they progressed to a pile of moss on a rock, so that the rock was softer. But this not only made a mess by spreading moss everywhere when you forgot to comb the moss out of you hair, but the moss also attracted bug, which tended to crawl into ears. The messes and infections frustrated the mothers so much that fifteen daughters – write that number down boy. It’s a historical number – gathered in the loft of a barn and invented what you have come to know as a pillow.”

“Did you know that we don’t even spell ‘pillow’ correctly?” Robin casually lounged against the counter with a gleam in his eye that told Tom that he was more than ready to encourage Martins tall tales.

The boy turned with curiosity toward Robin and Tom wondered if the word pillow had given him trouble in spelling.

“The normal rectangular pillows you use for your bed,” Robin drawled, “have their own spelling, to keep them separate. Their proper spelling is P – always capitalize the P – I-L-L-L-O-W.”

“And to properly fluff a Pilllow,” Martin hurried to keep Robin from continuing. “You drop it out a three story window for every time your sister has kicked you mattress.”

“AND” added Robin, trying to keep ahead, “If you don’t have a sister you have to throw it into a second-story window once.”

Martin pretended Robin hadn’t spoken. “Body pillows were invented in Egypt when a Pharaohs son went insane and thought he was a bird. The long pillows were made so he could have a comfortable nest. They were originally called wee-new-KAW-LAH-shim, which is ancient Egyptian for crazy bird child.”

“All pillows with a picture of a map are copyrighted Oceanriverfloods.” Tom said, putting in his two cents worth just to annoy Martin.

Martin cleared his throat and glared at Tom. “If you have a pillow stuffed with geese feathers–”

“We have a nice selection of them over by the ocean themed bed.” Jenny said rather pointedly.

Tom looked in the direction of her hint and saw some customers that were pretending to inspect the blue bed, but were actually just waiting for someone to go to the cash register. Tom sidled over to the empty side of the counter, trying to look like he hadn’t forgotten that there was the possibility of other customers.

The moment Tom looked detached from Martin’s groups of liars the couple hurried forward to purchase their stack of color coordinated blankets.

Tom did his regular ‘Did you find everything alright’ spiel with only half a mind, most of his attention being taken up with listening to Martins lies.

“BUT if you have a corn husk pillow for decoration, then all the good luck is canceled out.”

“And you only get the good luck if you dust the pillow regularly. It’s very important to keep the dust off.”

The couple didn’t try to engage Tom in conversation, but simply focused all their attention in piling an exorbitant amount of fluffy blankets on the counter.

“If you are given two silk Pilllows for a gift and you lock them in the basement for a month or more, they will multiply. This originates in China. All silk Pilllows were cursed in this way in revenge when a king ignored one to many gifts.”

Tom peered over the counter, trying to figure out where all the blankets had come from. He was positive that the couple hadn’t carried that many up to the counter. He also wasn’t sure if The Sleeping Princess even had that many fluffy blankets. Much less that many in those colors.

The couple finally finished stacking and Tom gave a sigh of relief.

“If you use your Pilllow in a Pilllow fight, you are more likely to be suffocated by it.”

Tom finished ringing the customers up. They had bought 84 color coordinated, fluffy blankets. Not a single one had been on sale (assuming they all came from The Sleeping Princess) and Tom winced at the price. “Do you want help carrying these out?” He offered.

The woman nodded. “That would be nice.”

Tom leaned over the counter. “Clarence, get over here and earn you paycheck.”

Clarence, after unburying himself from his homework, came over to help the customers bring out their blankets, even though it wasn’t in his job description.

Tom nodded in satisfaction, pleased that he had gotten a bit of work out of the mattress technician. He rejoined the group of pillow experts in time to hear more of Jenny’s pillow trivia.

“And if you save a Pilllow from being thrown out then all you will have is a Pilllow, because a Pilllows gratitude isn’t worth anything.”

“And most importantly; if you sleep with seventeen body pillows, you’ll suffocate. That’s logic, not an interesting fact.” Martin patted the boy on the shoulder. “Do you think that’s enough material to write your paper?’

He glanced down at his hurried notes and nodded. “I-I think so.”

“Good.” Martin straightened. “If not, come back anytime. The Sleeping Princess is open twenty-four hours a day.”

Once the boy had exited the mattress store, the group dispersed and Tom counted up is list of Martins lies.

Tom shook his head. “Even if I ignore all the lies he told that boy and the ones he tells Robin, Martin still tells the customers, on average, 400 lies per day. AND he gets paid more than Jenny, Clarence, and I combined.”

Faithful for a Thousand Years

How to Sell a Car

The Taco is the Job

The Sleeping Princess by MJ Austins

In Which a Health Inspector shows up at mattress store, armed to the thermometer.

The Three? by Lexi Anders

A crotchety taco salesman finally cranks up the gusto to pursue customers…but his tacos taste horrible. What can he add to them to change his future for the better?

Write a Science Fiction story with a communication barrier.

Due date: Late May

What is a Leviathan Doing in Historical Fiction?! Part 1 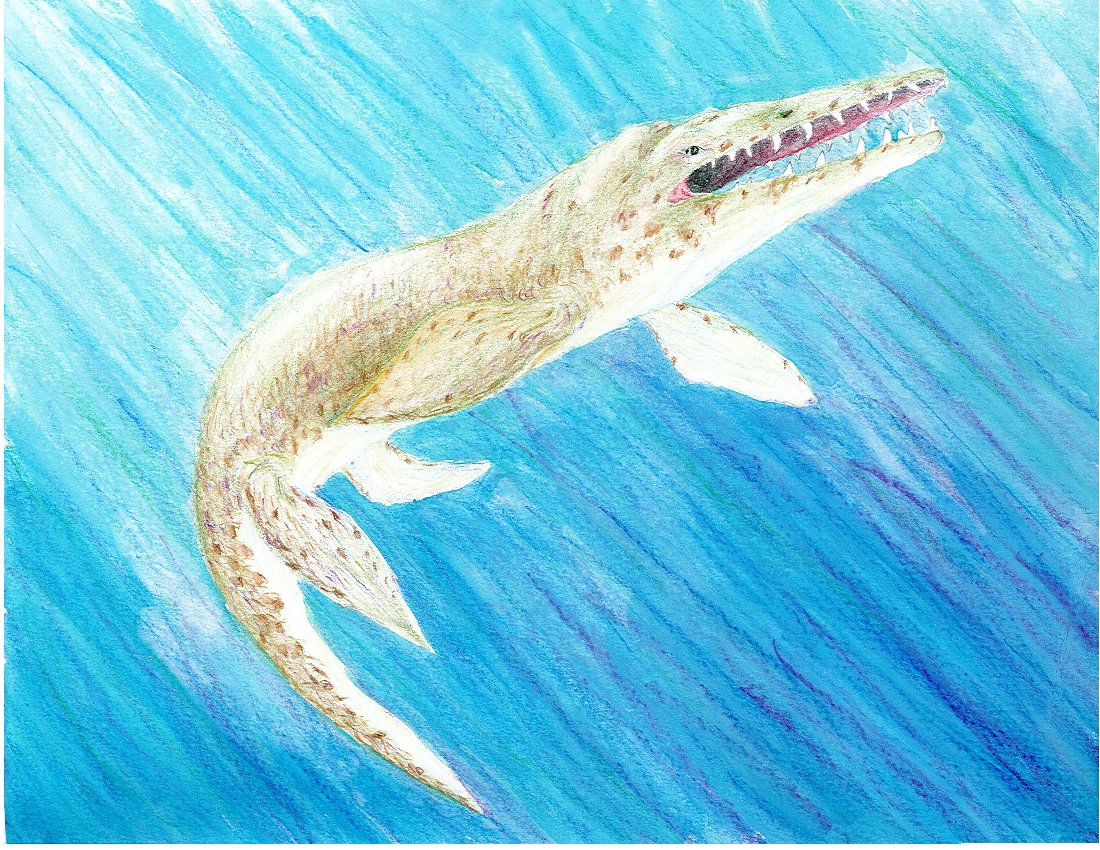